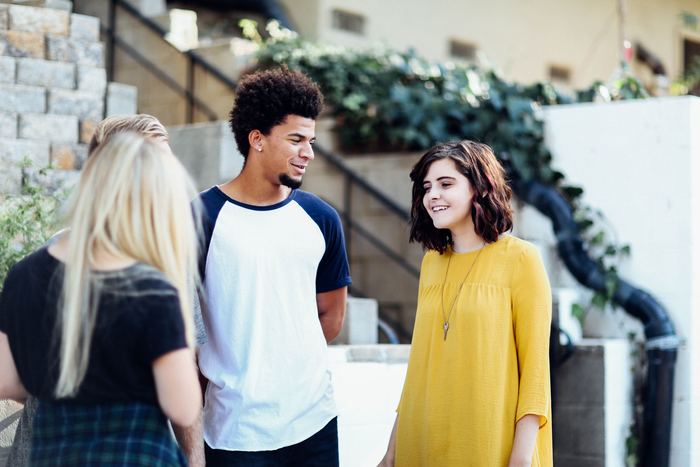 Whether you are starting a new business, part of an existing team, or running a large business, the culture at your workplace affects everything you do on a daily basis.

Culture drives your people to march forward collectively with passion, humility and shared values. It changes starkly and rapidly with a change in executive leadership, especially the CEO.

While working in leadership roles for over a decade, I developed a personal Culture Code Toolkit that I practice actively while managing, coaching and working with various teams. Embarrassingly, so many of these are lessons learnt the hard way by making tons of mistakes along the way.

People have to understand your AORs, not necessarily your job titles and functions

In my early years as User Experience designer, I would sometimes get upset when clients or colleagues would refer me as a look and feel guy, or a person who makes things beautiful. It felt as if all the hard work I had put in to acquire specialist skills about how people think, use interfaces and how to design memorable experiences has been reduced to nothing. It challenged my entire being, and career choice. It might be sounding dramatic but in reality, it was a slight blip in my happiness. 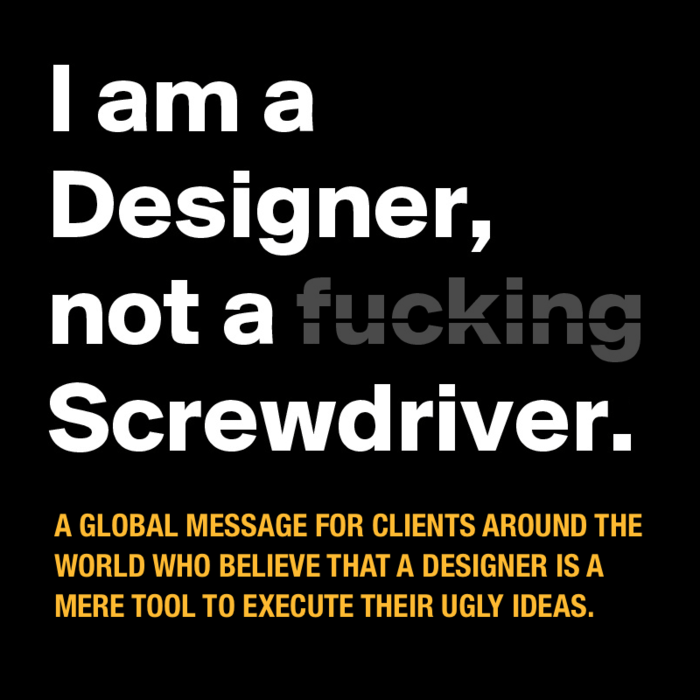 You will hear a similar talk amongst designers, developers, and product managers. They often complain about their closest team members not understanding what they do.

Have you stopped for a minute to really think about the absolutely crazy and mind boggling speed at which the environment we are operating in today is changing? Thanks to the constant technology disruption, this trend is only accelerating.

According to Credit Suisse, the average age of an S&P 500 company is now less than 20 years compared to over 60 years in the 1950s.

If that doesn’t shake you much, hear this, 50% of the Fortune 500 from 1999 had disappeared from the list just ten years later – 50%, a sobering thought for anyone in the business.

Its true number of these companies are acquired, merged or split up into smaller companies, however, most of them end up in the graveyard often due to leaders stubbornly clinging to the status quo.

This thought itself puts pressure to survive, and to constantly learn and evolve. I must admit it’s not easy whether you are working for a...

How to make your team unstoppable?

There are number of things you can do to make your team effective by aligning them towards a common goal and unleashing their collective intelligence. 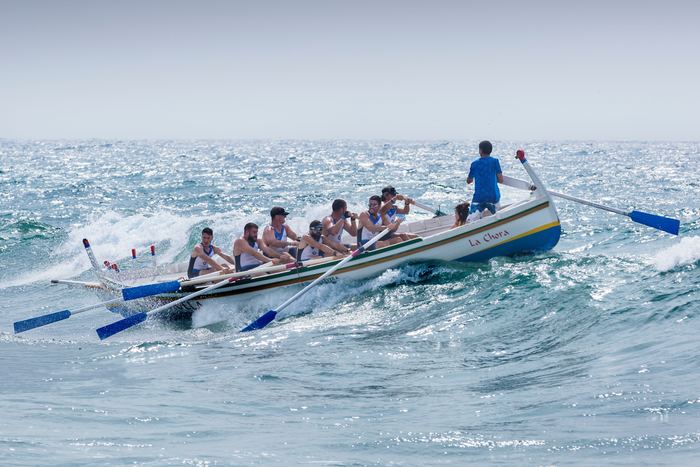 Photo by Quino Al on Unsplash

Here are some proven ideas for managing your team:

To keep your team focused on things that matter, review the work your team shouldn’t be doing alongside what they are doing on regular basis. You can bring this up as part of the weekly one-to-ones with your direct reports or during regular check-ins with entire team every couple of weeks.

You will probably find a number of things they don’t need to do anymore, including the ones assigned by you.

Your team might be generating reports that no one is reading. A person might be duplicating the work as they aren’t aware someone else has done it already or doing it soon. There are tasks being done in an old-fashioned time...

Make people care about your business to achieve great results

Whether you are a senior leader, startup founder or an executive in a large organization, it’s often hard to communicate convoluted strategies, complex business models and financial underpinnings of the business to everyone in a way they understand and remember. It’s even harder to get everyone to care about moving the business forward.

When it comes to communicating complicated messages, think as if you are delivering the message to the most junior person in the room.

It’s because if the junior person gets it, others will get it too, and who doesn’t appreciate a simple message?

Your company’s vision and how that vision adds meaning to people’s day-2-day work life is one of the core messages to make people care. The starting point is to talk about business in its most simplistic form without sounding condescending. E.g. we generate revenue by selling a product X or a service Y at a...